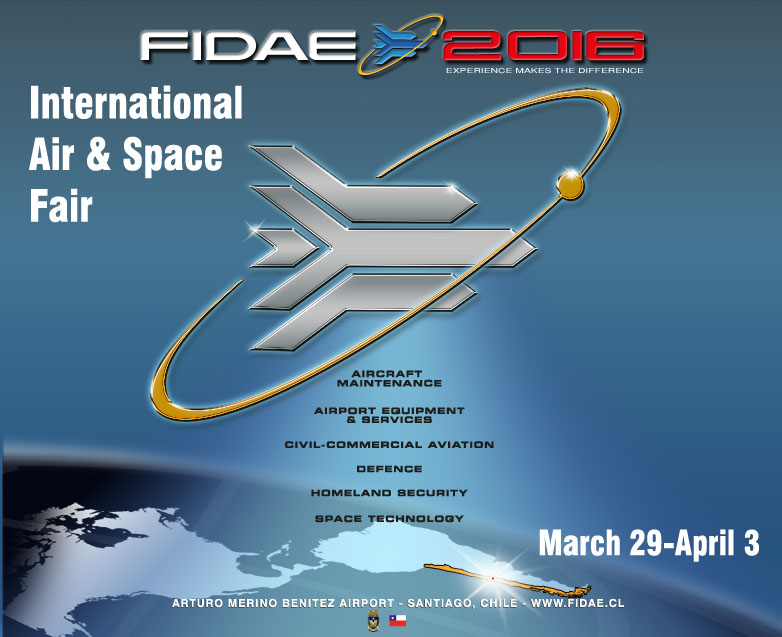 FIDAE is one of the largest military exhibitions and trade fairs in South America and has been existing for more than 35 years. This year for the first time in its history Mars Armor participated in the exhibition jointly with 3 other companies from 29 march to 03 April 2016. The Company presented four models of bulletproof vests exclusively developed for the Chilean market. The models were admired from local military and police forces and most of the visitors personally tested the ergonomy of the vests. More than 600 companies participated in FIDAE from all over the world and up of 60% of them were from countries outside Latin America.